Toto, I’ve a Feeling We’re Not in Ohio Any More!

Posted on March 8, 2016 by queenbookworm

I’m a Florida girl.  I never saw snow until I was 21 and moved north with my husband to attend Ohio State University.  I did not know what cold truly was.  I almost died.

It wasn’t too bad until after the holidays.  We had a white Christmas and it was magical.  But then we had January … and February… and March.  Ugly grey slush, ugly grey skies, ugly grey trees.  The contrast to my Florida winters was stark and depressing … no sunshine, no green, no blue.  Just a black and white world.  I was homesick, cold and miserable.

Then I had an opportunity to fly home to Miami Beach.  Oh, joy! In the ancient days of my youth planes did not conveniently coast to a stop at a terminal building.  Stairs were rolled out to the plane doors and passengers disembarked onto the tarmac.

When I stepped through the plane door I stepped into a technicolor world.  The only thing missing was the Munchkins.

One thought on “Toto, I’ve a Feeling We’re Not in Ohio Any More!” 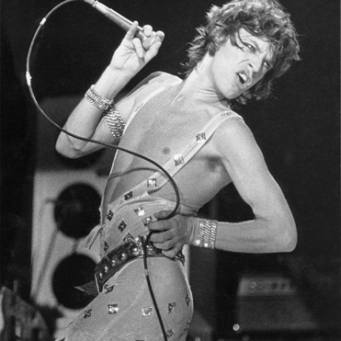 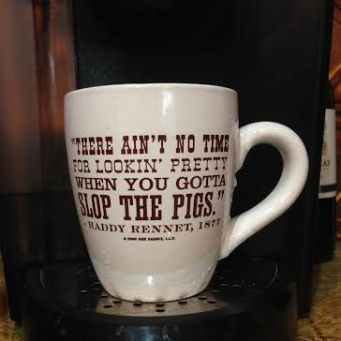 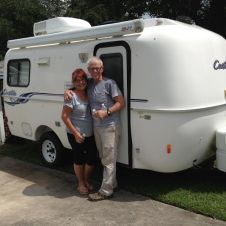 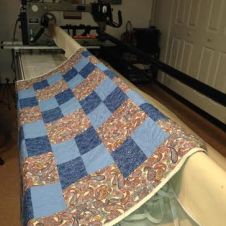 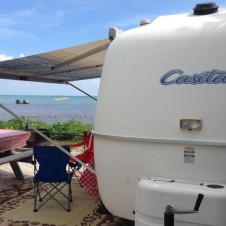 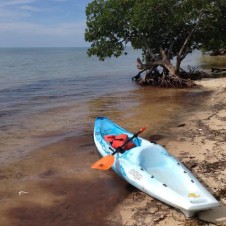 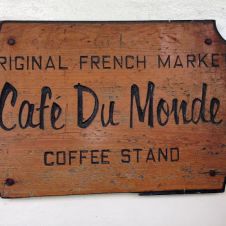 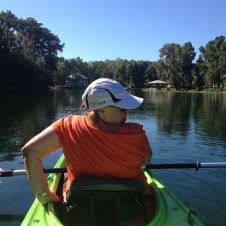 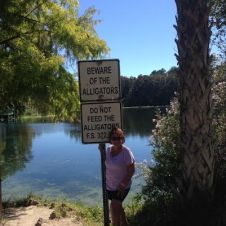 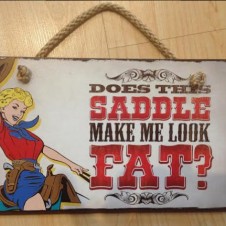 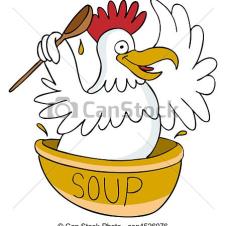 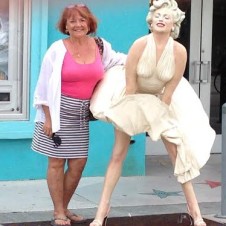 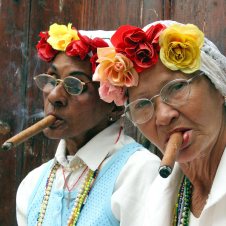